Indian Premier League 2021: 5 changes in rules of this IPL season 14

The 14th edition of the fan-favorite tournament, the Indian Premier League is all set to commence on April 9th. The season opener will be between the defending champions, Mumbai Indians (MI) and Royal Challengers Bangalore (RCB) at the M.A. Chidambaram Stadium in Chennai. After a successful season in the UAE stadiums, the tournament is back in India leaving all the Indian fans ecstatic.

Apart from the new jerseys, new team names, and new players, there have also been 5 major rule changes in IPL cricket this year. These changes have been made to make the tournament more competitive and to give cricketers and fans the best cricketing experience. 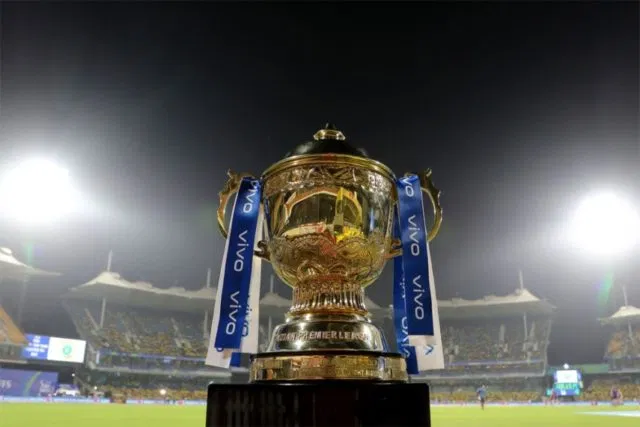 Removal of the soft signal:

Although there has been an ongoing debate regarding the soft signal, the IPL governing body has decided to let go of the Soft signal. The Umpire on-field giving a Soft Signal while referring the decision to the third Umpire will not be applicable in the VIVO IPL 2021 matches. Now that the soft signal has been removed, the third umpire can make the best decision possible.

This short-run point had become controversies in the last season after the Kings XI Punjab (now Punjab Kings) and Delhi Capitals (DC). KXIP had made an official complaint after the team ended up losing the game. Now the third umpire will have to check the short run and can overturn the decision made by the umpires on-field.

The new guidelines give the third umpire the liberty to overrule the no-ball decision made by the on-field umpire.

The updated clause in the playing conditions states that in an uninterrupted match, subsequent super overs can be played till an hour’s time from the actual finished time of the tied matches (Clause 16.3.1)

The Minimum over rate system also sees a change this time. The old rules state that “the minimum over the rate to be achieved in IPL matches shall be 14.11 overs per hour (ignoring the time taken by time-outs). In uninterrupted matches, this means that the 20th over should start within 90 minutes (being 85 minutes of playing time plus 5 minutes of time-out) of the start of the innings. For delayed or interrupted matches where an innings is scheduled to be less than 20 overs, the maximum time of 90 minutes shall be reduced by 4 minutes 15 seconds for every over by which the innings is reduced.”

According to Clause 12.7.1 in the new guidelines, the 20th over is included in the 90 minutes.

To know if these rules affect the victories of the teams, watch all the matches live on YuppTV from Continental Europe, Australia, Sri Lanka, South East Asia (except Singapore and Malaysia), South and Central America, and Centra Asia. Download the YuppTV App Now to watch IPL 2021 Live stream in Full HD.

This entry was posted in Sports and tagged watch IPL 2021 Live stream in Full HD. Bookmark the permalink.